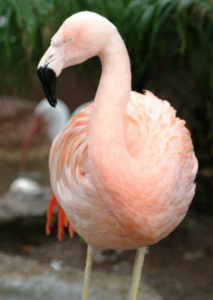 I’m not one for material things. My brand new rose gold MacBook, though, has overnight become a rare object of my affection. I named her. Scarlett, like my girl-crush, Johansson. She’s all configured with edgy flowers, and in my eyes she wears those severe eyeglasses worn by women that are smart and sexy.

She lounges with me before dawn as I type, flipping lazily though video clips and synonyms, and tossing the best ones my way. She’s pink. Not teenager pink. She’s flamingoes and hibiscus. The full desert moon. She is a single lotus and a bed of rubies. And a silvery blue green dragonfly.

She was a gift from my favorite guy. He doesn’t show himself in outward ways. A Pisces, he was born dreamy and intuitive. He doesn’t need to study angels and Reiki, like I do, in order to know shit.

He just said he saw this Apple and thought she could have been made especially for me. And he was right. I didn’t even tell him I’d started writing a blog, cluncking away with my beat up Samsung, constantly stopping to unstick the A. But he knows things about me. Like how I should have a pink computer that reminds me of a flamingo. For him and for her I am thankful, feeling a pretty special at 4am I am, me and my backlit keys. 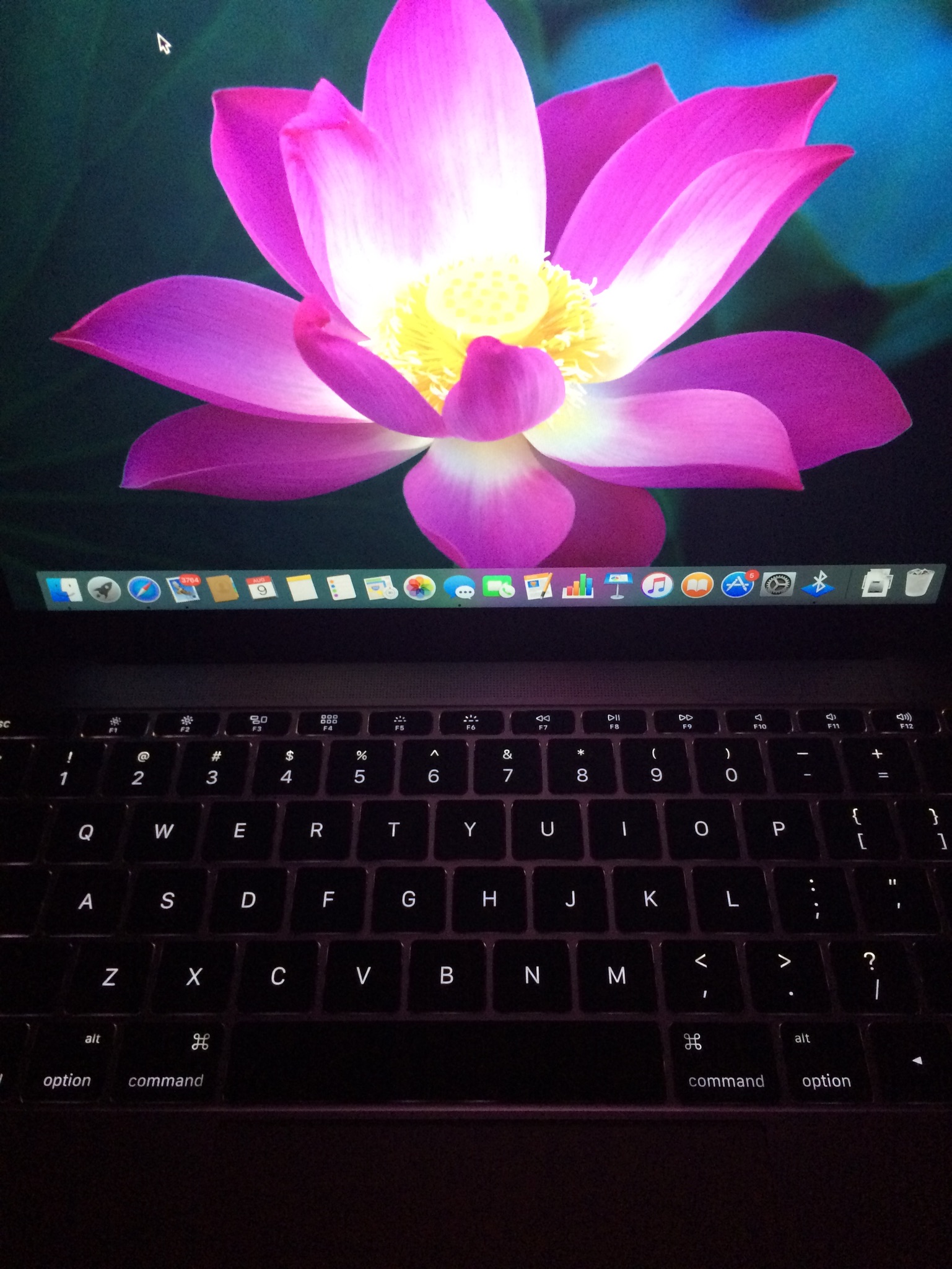 (About the flamingo pic. Poor Pinky: “A Chilean flamingo named Pinky is pictured in Busch Gardens, in Tampa Bay, Florida in this undated handout photo. Pinky which was known for its dancing was euthanized at a Florida theme park after being badly injured by a man who reached into its pen and threw it to the ground, Tampa police said on August 3, 2016. Busch Gardens Tampa Bay/Handout via REUTERS ATTENTION EDITORS – THIS IMAGE WAS PROVIDED BY A THIRD PARTY. EDITORIAL USE ONLY”)