Hercules is a German Shepard. Yesterday footage from the filming of a movie called “A Dog’s Purpose” was leaked. The film clip shows Hercules being forced into a current of water. He appears to be afraid and tries to escape. His handler lowers him in against his protests and Hercules is pulled into the current. The clip ends with Hercules going under and the director yelling “Cut!”

It is reported that Hercules is fine. The opening of the movie has been suspended and apparently the production company is facing fines and possible jail time.

I’m glad Hercules is ok. I think it’s great that the public is paying attention.

On the other hand, this happened since you opened this page. It happens constantly and has been for many years. Every day. Every minute. The public is not paying attention.

Click the cow. Look to the right margin. Take it in. 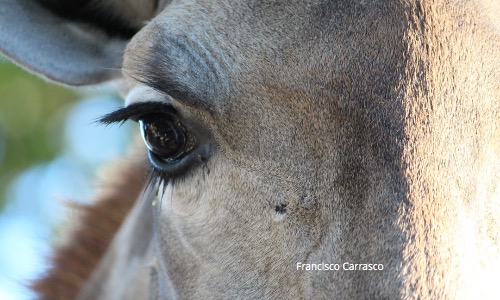